Last weekend was a fun filled day for us, even though the sky was very dark and was predicted that its gonna rain, that didnt stopped us to have some fun. I thank God that it didnt rain though. Anyhow, it was just me and the kids, hubby had a lot of work to do, so he was not able to go. We went to a Family Fun Fair at the Farm Show Complex & Expo Center in Harrisburg, PA. The Commerford Zoo is like a travelling zoo – they were there to entertain everyone.

But before I tell you about it, I want to share my experienced in finding the place. Well, it was my first time to drive to Harrisburg by myself, getting there was easy, but finding where to park was a pain. I found the building right away, and asked the traffic control lady where I could park. It was the weirdest thing ever because instead of telling me that the parking area is just at the back… she told me to go left on the light and go left on the next light, and go left again, then it will take you to the parking space. Guess what?? I followed her directions and lead me to the back road and took me to a narrow road, that has some very sharp turns! whoah! i was so pissed and ready to give up, because it lead me back to where I started. I was confused.. what the h*ll? This time, I follow my instinct, and made a U-turn, and turned on the corner. and I was right!! the one that Im over looking at is the parking area. geez!! whats wrong with that traffic control lady. lol. She could have pointed her finger the parking area. it was crazy huh?
We got there 30mins late. Kids are starting to feel so restless and uneasy, specially JJ, who keeps on asking me… are we there yet? lol.
Well, thats for finding the place and the parking area.

About the Fair, it was pretty decent. As what I have expected, it was jammed full of people. The line was kinda a quarter mile long, but it was moving fast. The kids gets free admission, so it was a good deal for me. I only pay 12$ for my fare. The Commerford Zoo had some really cool animals, different kinds of cows, goats, zebra, elephants, camel, porcupine, rabbits, baby animals, miniature horses, birds, and other critters. What we love best was petting the animals and feeding them. It was really cool! The kids were having a blast, specially JJ who loves animals so much. I bet if hubby was with us that time, he would really enjoy it too. Inside was a little bit crowded but it was okay, its not that difficult to see and pet the animals. There were also rides and games for the kids, face painting, animal rides, and photo takings. The kids had their rides but I didnt let them ride the animals, to avoid accidents. We’ll never know one of the elephants might go berserk, and you know they dont like it being captive like that, and staying in a small space. Anyhow.. i would like to share some of our pix, 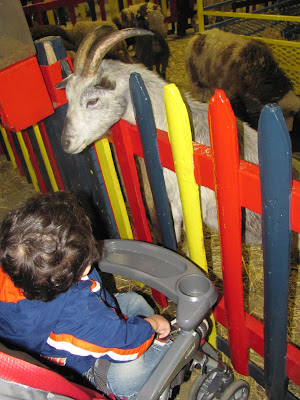 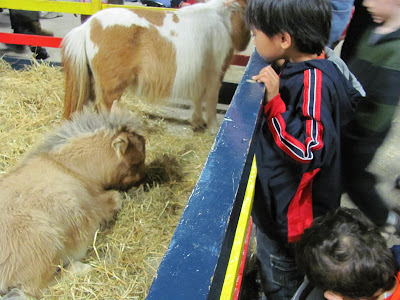 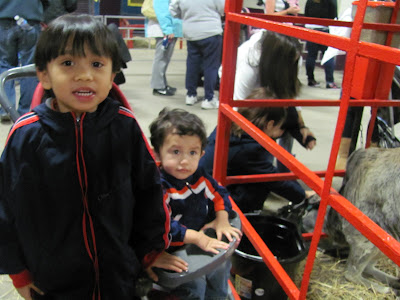 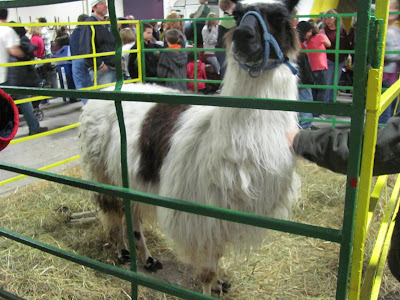 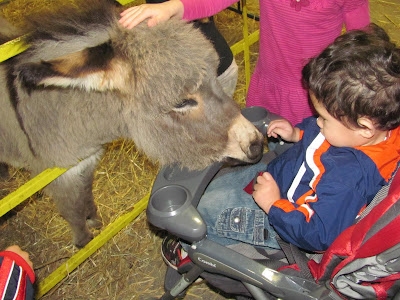 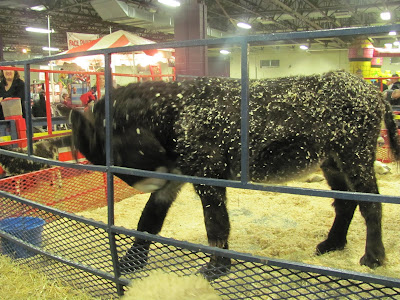 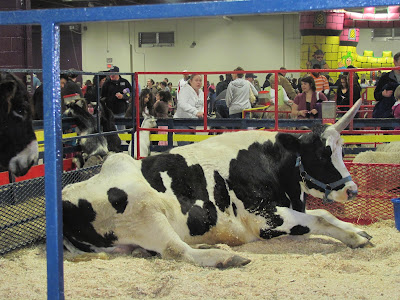 huge cow with one horn